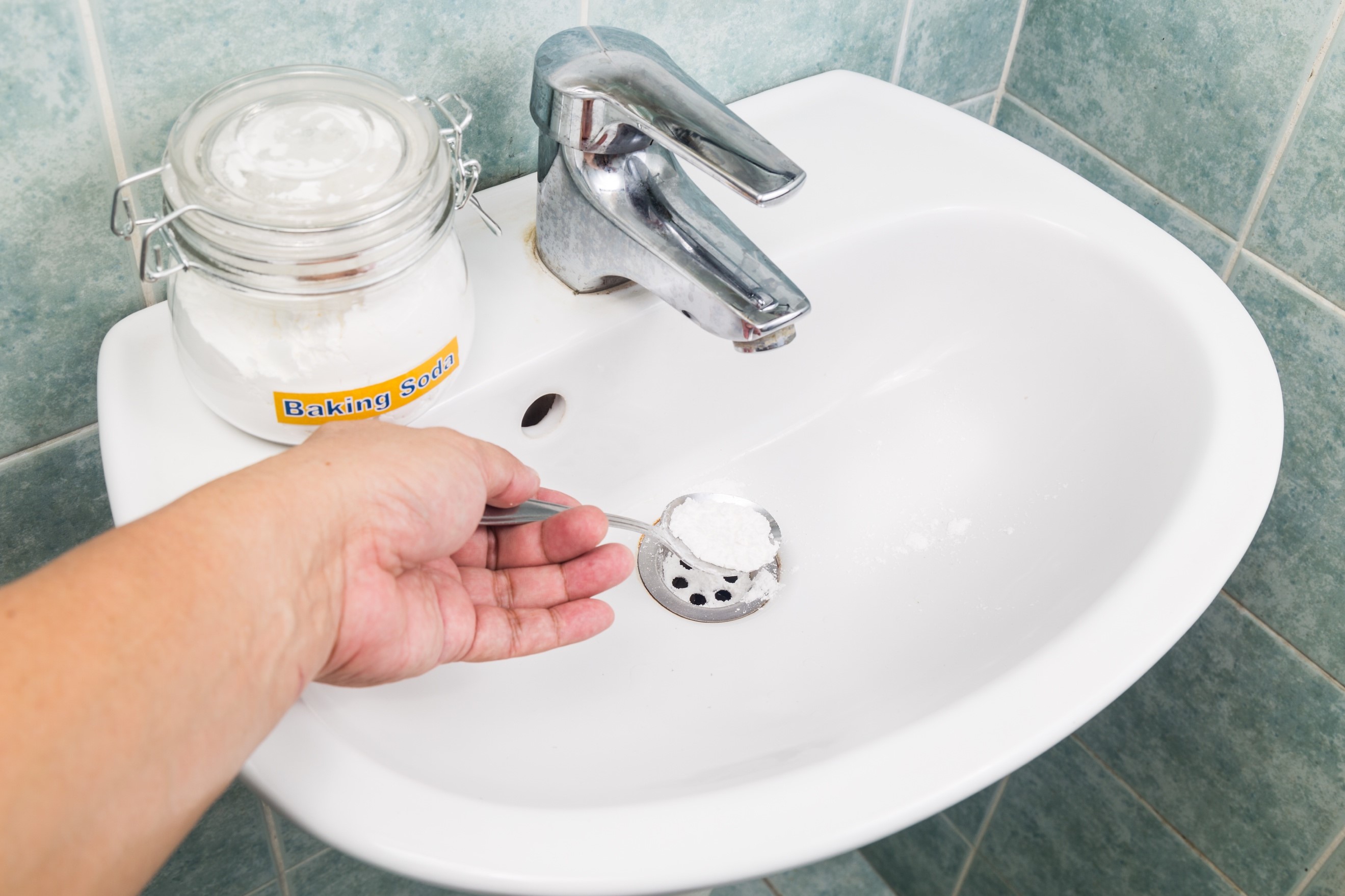 Are you stuck with a clogged drain? Blocked drains can run the gamut from being a minor inconvenience to a major pain in the neck.

They can also be a major pain in the wallet if you aren’t careful.

Thankfully, most drains can be unclogged without spending a fortune, you just need to know what to do. Here are our top tips for unclogging a blocked drain.

The fastest way to clear a clogged drain is to use either a plunger or a homemade drain snake to clear the blockage.

Of course, these methods will only work on certain blockages. For example, a toilet plunger will work to loosen clogs caused by paper, soap scum, and other soft materials in the pipe. It’s a simple tool, just put the suction cup end of the plunger over the drain and pull it up and down.

You can make a DIY drain snake out of an old wire hanger. This tool will work well on clogs caused by hair, often in the shower drain.

Create a hook on one end and feed the wire into the pipe until you run into the blockage. Then hook the hair and tug upward gently. It’s gross but effective.

This method is more hands-off but does require some patience. It works well on blockages caused by soap scum and other soft debris.

Shake some baking soda down the drain. Be generous to ensure the baking soda makes it down to the clog. Follow it with a little vinegar. The resulting chemical reaction will cause a bunch of fizzing that may dissolve the clog.

Be patient, it might require a few rounds to make it all the way through the clog.

A faster method, albeit a more dangerous one, is to use a store-bought drain cleaner. This stuff isn’t good for you or the environment so use it sparingly and with care. Wear glasses and gloves and take care not to breathe the fumes.

The harsh chemicals can dissolve a tougher clog than the homemade version and generally works pretty quickly.

Most clogged drains can be cleared by the homeowner, but occasionally DIY methods fail. In that case, you’ll need to bring in the professionals.

A local plumber uses a professional drain snake to get down further into the pipe. They can also use it to clear different types of blockages.

Another method that plumbers have is to blast out the blockages with sharp bursts of water from a hydro jet.

Get a Look With a Camera

If the drain snake isn’t working, the plumber might decide to use a CCTV camera. This often happens when they think the blockage might be impossible to remove without opening up the pipe. For example, a tree root that has grown into the pipe.

Ready for a Clear Drain?

Don’t despair if you have a blocked drain. There are many methods, both DIY and professional that can be used to get your drains clear again!