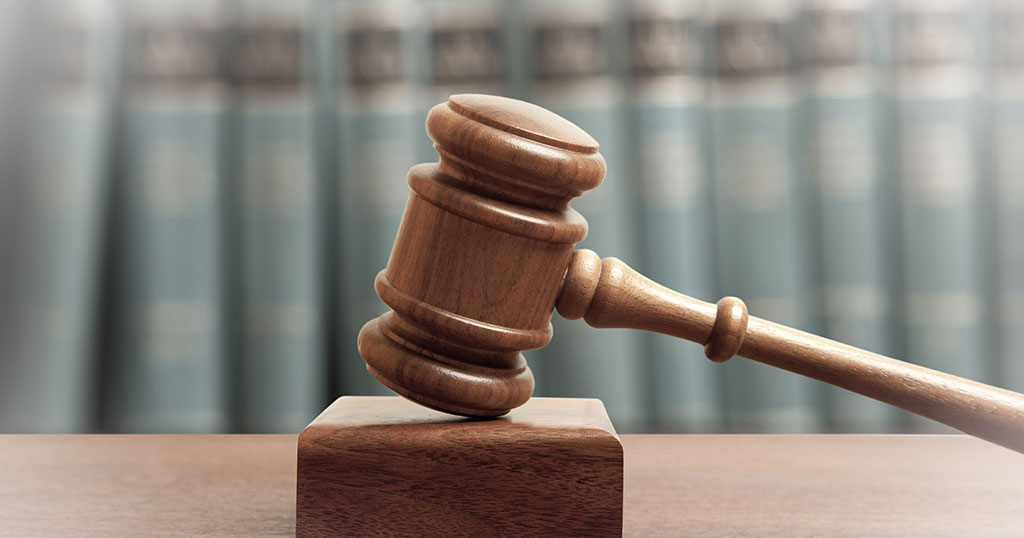 ISSUE: Whether the court’s denial of class certification meant that the employee could not pursue a representative California Private Attorneys General Act (PAGA) claim HOLDINGS: [1]-The employee’s PAGA claim was not subject to the requirements of Fed. R. Civ. P. 23; [2]-Defendant’s reliance on the Shady Grove decision was unavailing; [3]-Defendant’s claim was incorrect that Rule 23 was the only procedure under which the employee could pursue a representative action; [4]-The employee’s appeal to the United States Court of Appeals for the Ninth Circuit, in which he described his remaining claim as an individual claim, was not dispositive; [5]-Defendant’s manageability argument was inconsistent with PAGA’s purpose and statutory scheme; [6]-It would be premature to strike the employee’s PAGA claim at the current stage of the proceedings. Parties’ litigation attorney appeal.