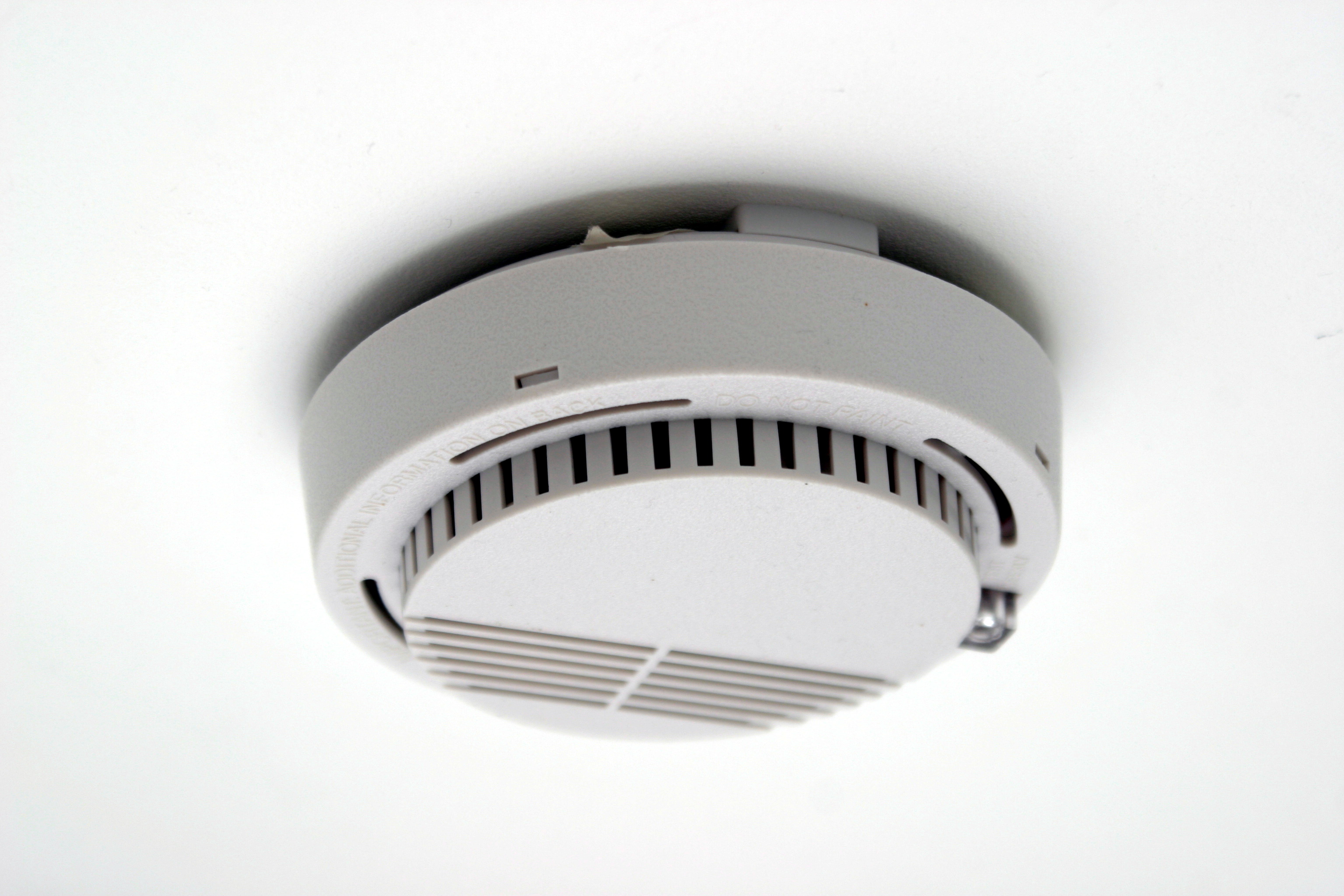 Smoke alarms are mandatory in new homes in Queensland. and in homes which have had large renovations. This legislation, which was introduced in 2017 has effectively made Queensland households the safest in Australia.

All homeowners and landlords need to be aware that from 1 January 2022, which is only a little under a year away, all domestic dwellings leased and sold in Queensland will be required to have interconnected photoelectric smoke alarms installed. This means that when one smoke alarm goes off they will all go off. Giving everyone in the house plenty of time to escape.

Why Is It So Important To Have A Smoke Alarm?

Statistics from fire services throughout Australia consistently indicate that you are twice as likely to die in a house fire if you don’t have a smoke alarm. On average 51 people a year die in house fires in Australia. In nearly all these cases there was no smoke alarm installed. Most of these fires start in the kitchen, where food has been left unattended. The other common areas for fires to start in the bedroom or lounge room.

Most house fires are caused by electrical malfunctions and usually in winter when heaters and electric blankets are used for the first time in a long time. This is a timely reminder to roll your electric blanket, not fold it. By folding and storing your electric blanket you can easily bend and break the wires which can then short and cause a fire. You are better off keeping the house warm with an efficient reverse cycle air conditioner.

What Do You Need To Do Now?

Remember, only working smoke alarms save lives and property.