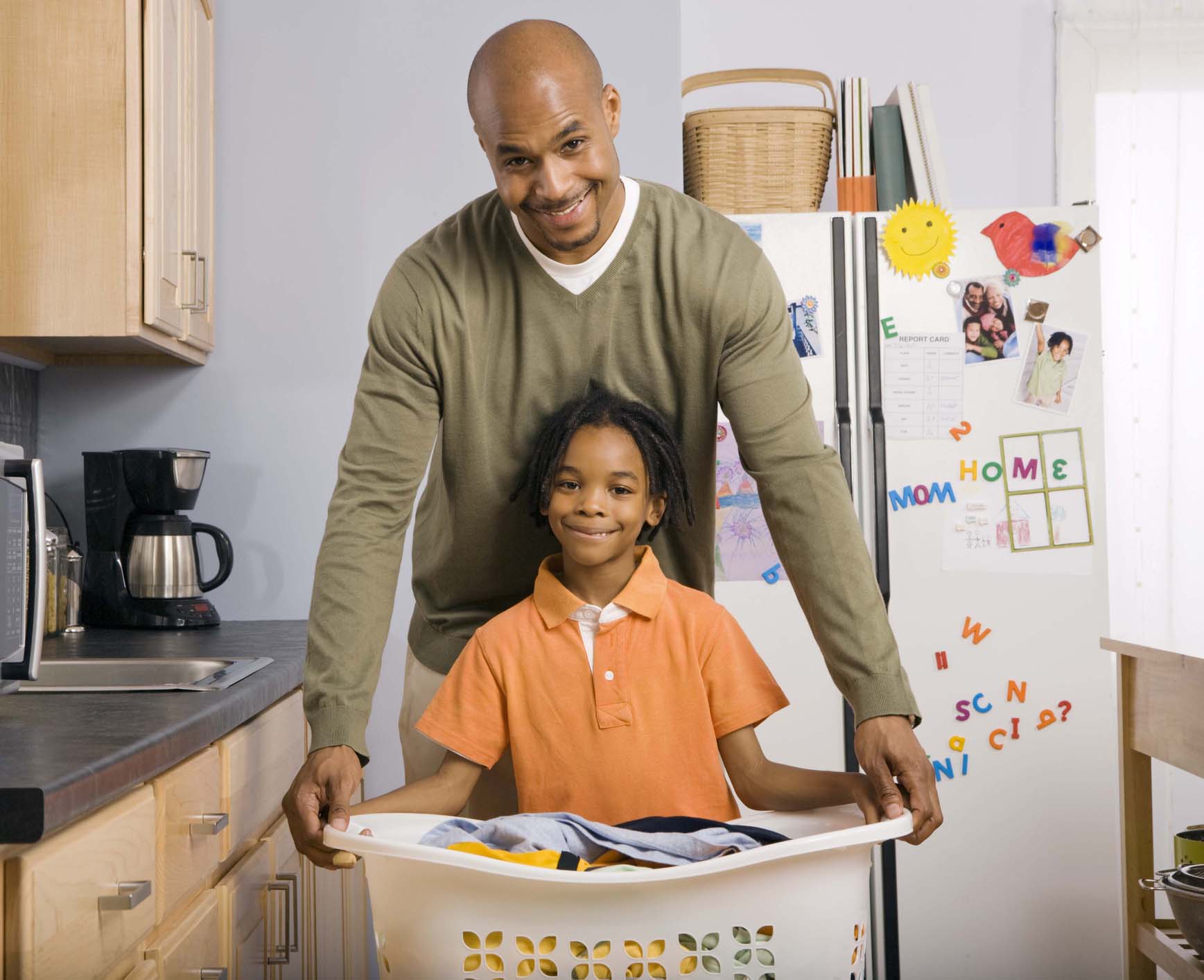 Throughout the years, the way we live has changed on a fundamental level. No longer do we have to send messages by mail, no longer do we have to write documents by hand- technology has provided us with unparalleled convenience. This, in turn, has created differences in the skills between generations. Many older generations like to point out the current generation’s lack of skills, especially in household chores.

But there is a legitimate difference in skill, and the current generation has held skills and abilities the past doesn’t. That’s what we’ll be discussing today: the evolution of household chores and the difference between then and now.

Back in the Day

The first vacuum cleaner was as bulky as a horse carriage, and a horse quite literally carried it. It was loud enough to frighten horses and annoy a whole street. Luckily, the inventor of the vacuum cleaner, Huber Booth, didn’t let this stop him and kept developing his product. Eventually, in 1905 it was small enough to be comfortably used inside the house, and by 1908 they introduced a model with bags that gather the dust and dirt. This is a far cry from what we know of vacuum cleaners today — small and inconspicuous devices that can function on their own.

The start of the vacuum cleaner, an icon in household chores, wasn’t very smooth. While almost every household has a vacuum cleaner of some sort, back then, it was limited to those who can afford it. Chores were done largely by hand. Washing dishes meant grabbing the sponge and scrubbing the plates. Doing the laundry involves scrubbing your clothes together and hanging them one by one. And cooking meant a lot of work, from preparing the ingredients (because pre-packaged ingredients weren’t popular until the latter part of the 20th century) to cooking them.

While some of these skills carried over to the current generation, they’re mostly associated with the older times. There’s been a lot of improvements since then, and that’s what we’ll discuss next.

The Future Is Now

Remember when having a robot in your own home was only seen in the Jetsons animated TV show in the 80s? Well, that is a common reality now. With the popularity of Roomba, a small but powerful AI-powered vacuum cleaner, robot vacuum cleaners are now a common thing. As a matter of fact, over 20 percent of modern-day vacuum cleaners are AI-powered, and it seems that it’s a trend that will continue in the future.

And this leap in improvement isn’t just limited to vacuum cleaners. Many houses are now what is commonly called ‘smart houses,’ which use complete integration. The tasks that often required manual labor now need very little interference. Vacuum cleaners are perhaps the most advanced in development, but dishwashing and laundry technology are catching up fast.

Today’s house looks drastically different from the house from fifty years ago, and many of the household chores are essentially obsolete now. Many usual science fiction fares are now a simple reality; verbally saying to “turn the lights off” can actually switch the lights off, you can set timers on your dishwashers and washing machine, and most importantly: you can order meals with minimal effort.

The Inherent Lack of Chores

While many houses aren’t fully smart-home integrated yet, many people still enjoy the bits and pieces of smart innovation. Mid-century inventions are improved and developed on, resulting in not-quite-smart but not-quite-analog machines that do the work with minimal effort required. This is perhaps why the latter generations aren’t familiar with the household skills the older generations have. There isn’t a need to learn them. 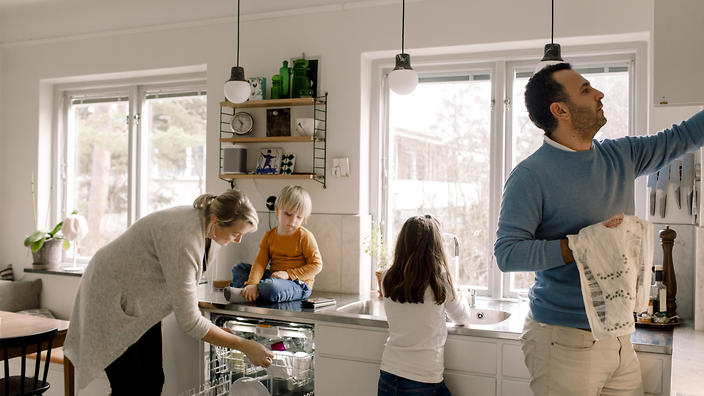 Of course, that doesn’t stop parents from teaching their children rudimentary household skills. Many people born in the late 20th century or even the first decade of the 21st century are still very aware of the necessary household skills, albeit with less practice. After all, when their vacuum cleaner is repaired, they still have to sweep the floor to keep it clean.

It’s not that the younger generation doesn’t know household chores; it’s that they know different ones. The world today is an ever-connected one, and children know this. Their familiarity with the Internet, computer hardware, with WiFi systems all provide a different look at how household chores have evolved. Skills like cleaning the bathroom, dusting your whole house, repainting the walls, and more- these are all valuable. But the innovations also merit adjustment and learning, and they’ll soon be counted as household chores, too.