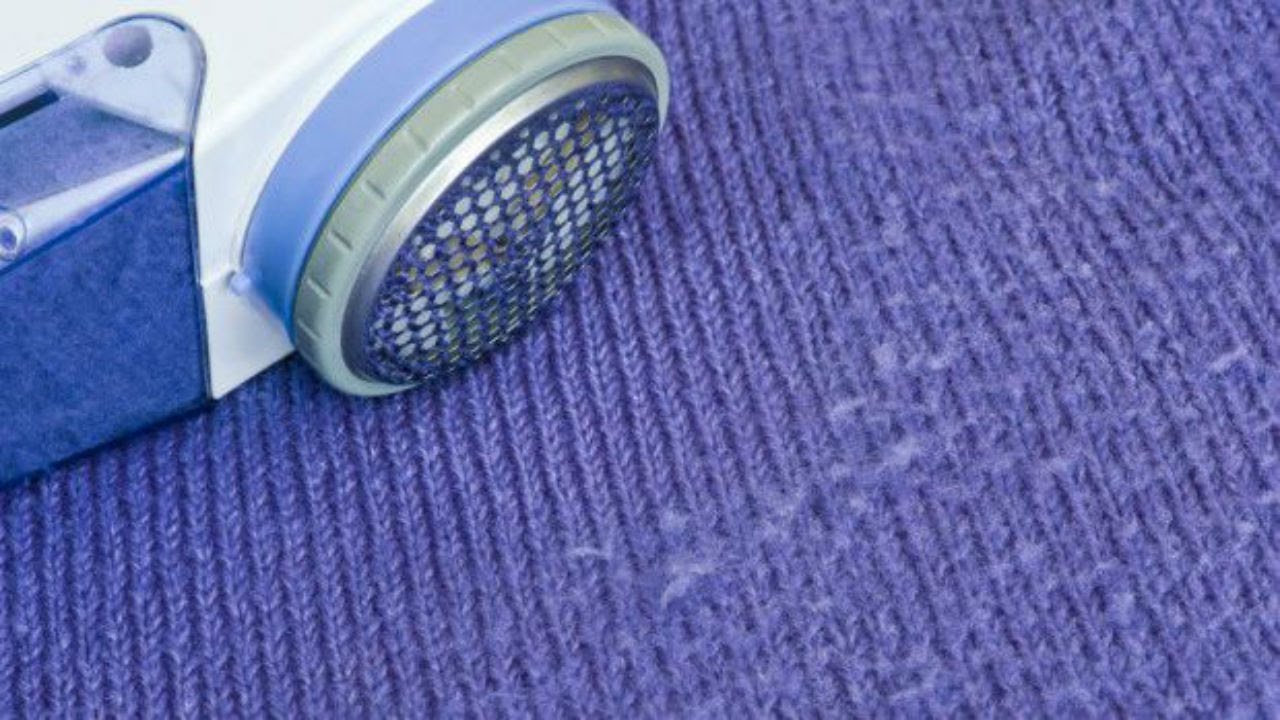 A lint remover is designed to get rid of fuzz, lint, and dust from the fabric. While adhesive lint rollers used to be one of the popular methods of lint removal, electric lint remover machines have recently gained a lot of popularity and for valid reasons. They are compact, powerful, and easy to use.

Having said that, you might want to know how to use lint remover machines? If yes, then read the article further.

Note that any good electric fabric shaver or lint remover machine will have powerful motor and precision razor blades to help remove lint or fuzz from your clothes. The high speed blades help prevent the risk of lint getting stuck in its shaving membrane.

1. Turn On the Lint Remover Machine

2. Place Your Garment On a Flat Surface

To make sure that your electric fabric shaver works smoothly on the fabric, make sure to first keep the garment on a flat surface. It could be your table or floor.

3. Start Rotating the Machine On the Fabric In Circular Motions

Once you turn on the lint remover, you will see that the blades in it start rotating at a high speed. Oh yes, they are a little noisy too! Now, just hold the shaver, ensuring that the blade side is on the fabric.

Start using it on the fabric (that’s covered with lint) in circulation motions. Keep doing it until you want to get rid of all the fuzz from your clothes. A good fabric shaver should have a bigger blade surface to make sure that a larger portion of the fabric is covered and thus, the need for rotation or strokes on the fabric is much less.

Keep circling the device on the fabric unless the pill has been removed. This should only take a few minutes.

4. Increase or Decrease the Speed Whenever Required

If the lint on the fabric is high and your fabric shaver has options to increase or decrease its speed, then you can adjust this. But make sure to increase the speed gradually rather than pressing the highest mode in one go.

5. Empty The Pill Container and Clean It

If your garment is heavily pilled, then you have to keep an eye on the container because it might get full in sometime and you will have the need to empty it. If you don’t empty it, the blades might function slowly or sometimes, stop working, and that’s a clear sign that it’s full.